Last year, Facebook hit a new turning point in its nine-year history. It lost users. But to whom?

Over the last two years, social media across the globe has exploded. In India, social media users grew by an estimated 51.7% in 2012—in a country of 1.25 billion people, that’s sizable. Indonesia had a surge with 51.6% growth and China’s social media user base increased by 19.9%. Latin America grew at a rate of 16.3%, while Russian grew by 11.1%.

Facebook is estimated to be the most popular social network in all but 10 countries around the world. But there are notable exceptions. Around the world, localised, country-specific social networks are expanding. They have caught the attention of billions of users in some of the planet’s fastest-growing economies. For global companies willing to dive in, the rewards are huge.

Allows users to write blogs, keep diaries, send photos, listen to music, and watch videos. Users can set their QZone background and select accessories based on their preferences so that every QZone is customized to the individual member’s taste. However, most QZone services are not free; only after buying the “Canary Diamond” can users access every service without paying extra. A mobile version is available at extra cost.

Check out more mind-blowing stats on Chinese social networking from our friends at Marketing Interactive here.

Available in several languages, but is particularly popular among Russian-speaking users, especially in Russia, Ukraine, Azerbaijan, Kazakhstan, Moldova, Belarus, and Israel. Like other social networks, VK allows users to message contacts publicly or privately, create groups, public pages and events, share and tag images, audio and video, and play browser-based games. As of January 2014, VK had at least 239 million accounts and an average of around 55 million daily users – double the population of Australia.

Orkut is a free social networking website operated by Google where you can create a profile, connect with friends, maintain an online scrapbook and use site features and applications to share your interests and meet others. The prerequisite for logging on to Orkut is that the user must be over 18 years old. Currently, Orkut is most popular in Brazil. The number of Orkut users in India is almost equivalent to those in its original home in the United States. Because of its connection with Google, we’ll be keeping an eye on Orkut.

Tuenti is an invitation-only private social networking website. It has been referred to as the “Spanish Facebook”, by many social network watchers. It allows you to set up a profile, upload photos, link videos and connect and chat with friends. Many other utilities, such as the ability to create events, are also offered. It’s most popular in Spain and is surpassing the popularity of Facebook.

The Australian social media landscape is still developing. By world standards, Australia is small and Facebook is dominating. Check out the monthly usage stats for Aussies below.

If want to know more about how we can help you connect with your audience with social media, let’s talk. 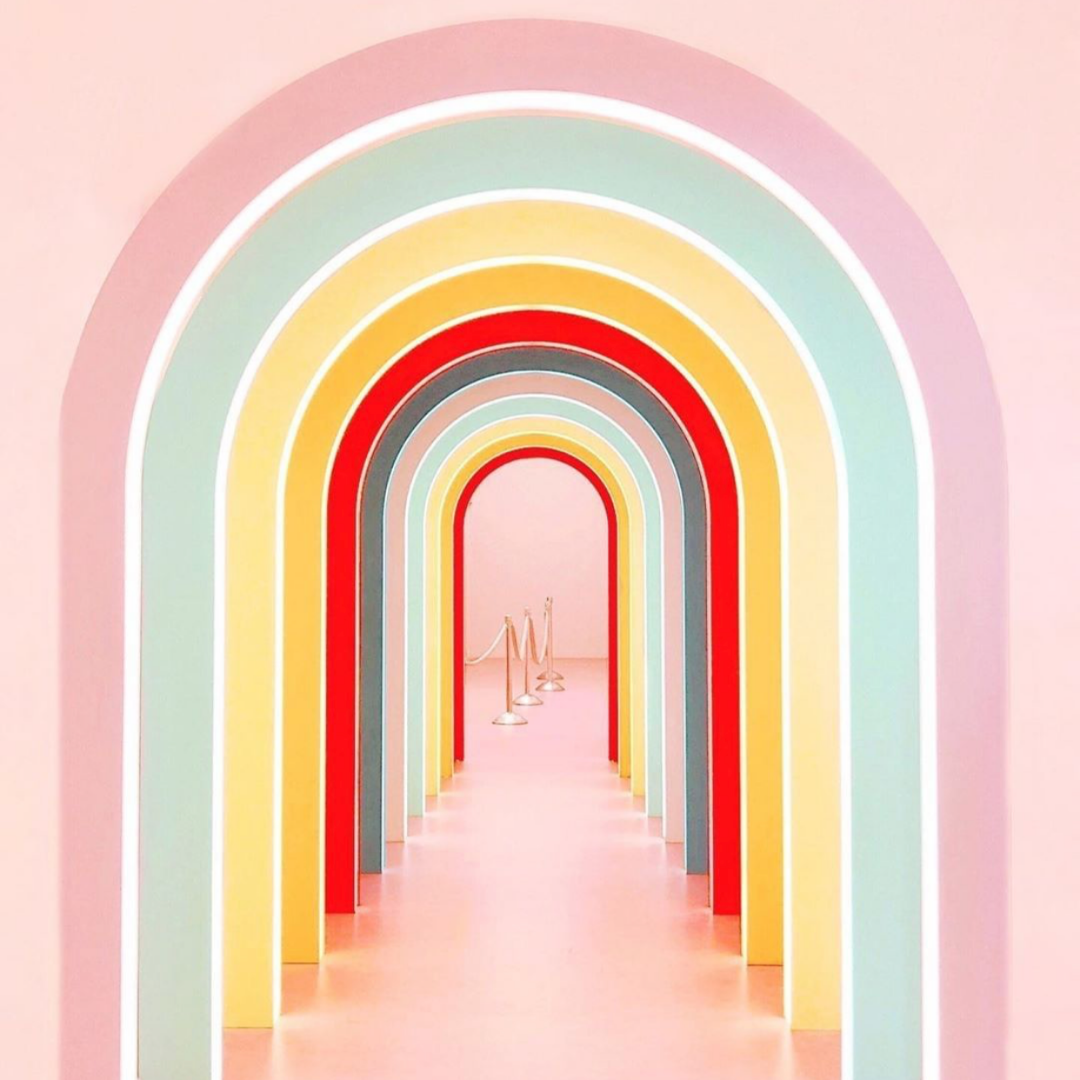 With Christmas just around the corner, here are th

Your 2022 in (marketing) review #lifeofamarketer #