What exactly is the secret of going “viral”? Everyone has an opinion on what it takes to be an Internet super star. There isn’t (unfortunately) a tried and tested formula. But that’s the magic of viral power.

While we might not know the formula, there are commonalities often found in a viral vid:

Clever marketers have grasped the concept of viral marketing. It’s a gamble and the stars somewhat have to align but the below are certainly 5 O’ The Best: Viral Campaigns. The Australian beer company, Carlton Draught, wanted to produce an ad that would capture the attention of the world. This resulted in “The Big Ad.”  The ad went viral, so much so that Carlton had to scale back its TV scheduling due to risk of over-exposure. Within 24 hours of its release, the ad attracted more than 162,000 views, and after two weeks it had garnered over one million views: big numbers in 2010 The #LastSelfie campaign used SnapChat to show endangered species of wild life vanish from users screens with the 10 second countdown that SnapChat is famous for. The campaign based around a simple comparison to Snapchat that is both accurate and powerful. Just as a Snapchat message disappears in a matter of seconds, so too can an endangered species cease to exist in the blink of an eye.

The WWF is using “selfies” of five endangered species to spread awareness and prompt an active response from viewers. The message across each photo: “Don’t let this be my last selfie. Former American Football player Isaiah Mustafa shot to fame in a viral web phenomenon as “the man your man could smell like”. The promotion quickly turned viral when parodies fo the ad started to surface from Ellen Degeneres, Alyssa Milano, and anonymous tweeters on the web in real time.

The original Old Spice ad is currently sitting at over 48 million views. 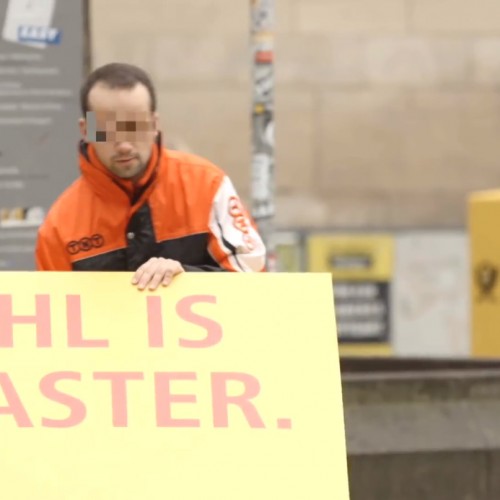 DHL posted huge packages via its competitors, which were wrapped in a temperature sensitive coating, which when cooled below freezing, went black, so that when they were picked up it was a pure black box. Once they started to warm up, they turned bright yellow, with the phrase… ‘DHL is Faster’ as the competitor courier companies wheeled them around the city. Features a hunter reaching outside the video screen to an ad for a white-out marker and then using it to erase the word “shoots” from the video heading.

The campaign then encourages viewers to fill in the blank, and hit play to command the hunter and bear to interact in a number of ways. 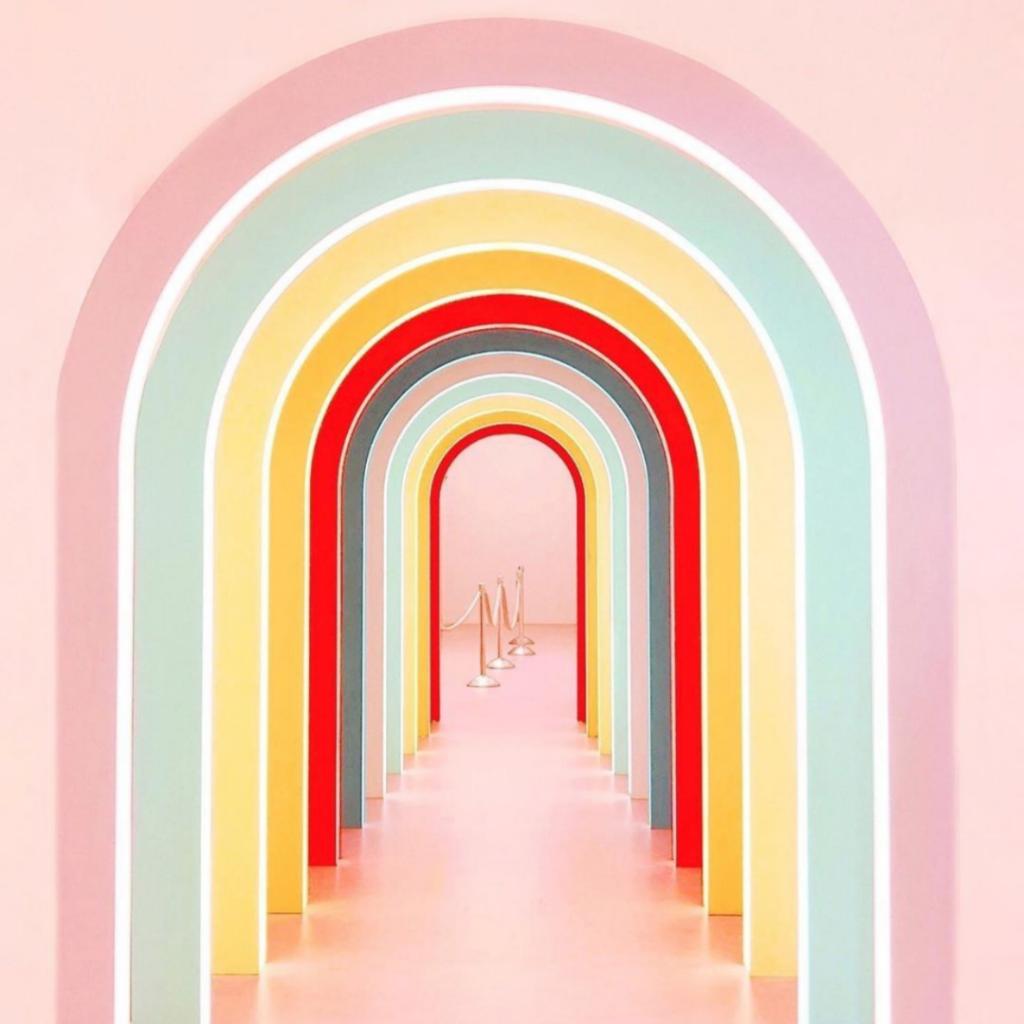 Whether you want to know how to find keywords for